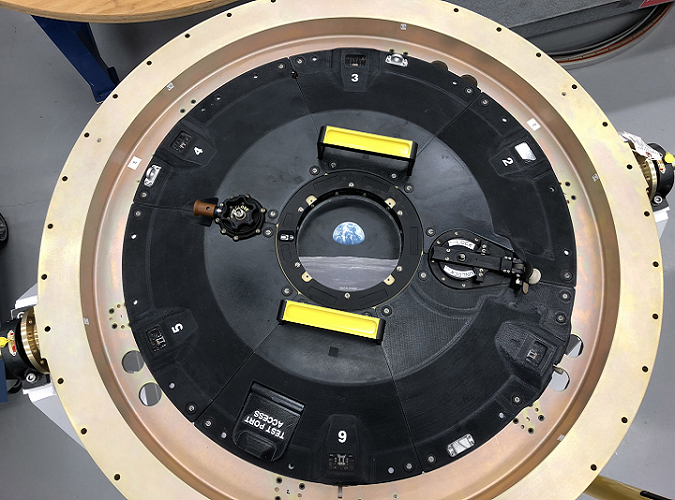 3D Printing in space while relatively new, is gearing up for deep space travel!

Stratasys, Phoenix Analysis & Design Technologies (PADT) and Lockheed Martin are teaming up to make and deploy 3D printed components for NASA’s Orion spacecraft. Set to take off on manned and unmanned missions within a few years.

The first take-off is currently scheduled for a December 2019 launch, as an unmanned test flight. Named EM-1, short for Exploration Mission-1. It will help pave the way for EM-2 which will be a fully manned mission when it launches in the vicinity of the moon around 2020.

The spacecraft will be using more than 100 3D printed parts; it will be the first manned mission of it’s kind to lead the way into space.

The largest of the 3D Printed parts will be the spacecraft docking hatch. It will take some severe abuse, having to protect the spacecraft from a harsh external environment.

Other parts will be made up of various brackets and smaller components.

I don’t know of any current stricter requirements for 3D printed parts than that of the harsh environment of space. The components required for this new spacecraft will have to withstand extreme temperatures, chemicals, and also needs to resist holding a charge. Failure of any of these elements would be certain doom for the spacecraft itself and any occupants inside.

To read more about this and the materials used in 3D printing these spacecraft check out Stratasys or the press release at Businesswire.