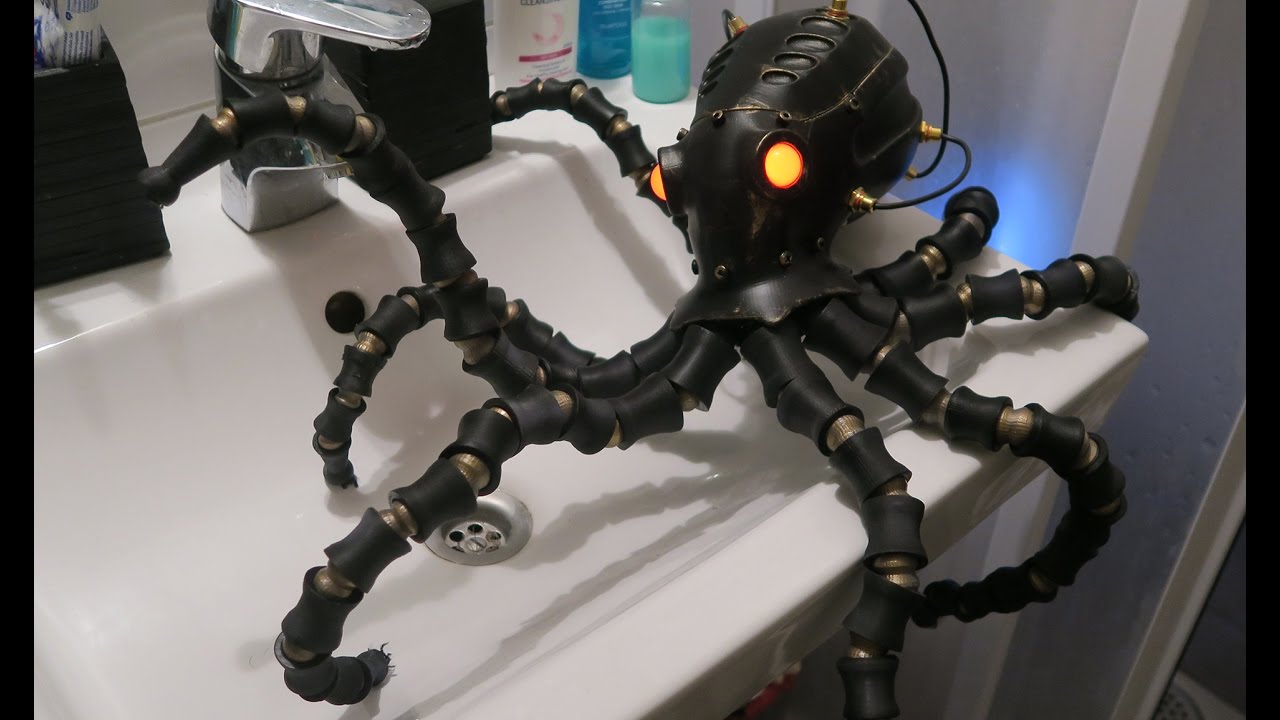 I love the concept of making effect laden viral short films, especially using old methods. While I still like the incredible things you can do with computer animation at home and on a personal PC these days, nothing seems as raw and imperial as using some of the old methods of putting in special effects by using models, lighting, and camera tricks.  Here is a great story of someone using standard desktop 3D printers to create props to put together a short film. Nicola Piovesan dreamed up this remarkable story and tribute to the 80’s Scifi movies. All without using CGI (with the exception of compositing and making graphics) using 3D printing and some cool camera tricks… 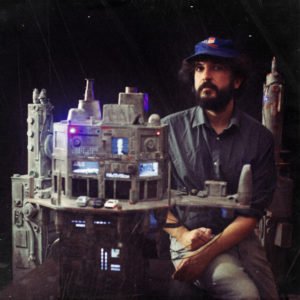 Basically, I came up with this idea in July. I wanted to make a short film with viral potential, a tribute to the
80s scifi masterpieces, like Blade Runner or Escape from New York, using the same methods they were using back in time… practical effects, model miniatures and lot of handcrafted things. All without using CGI (except for compositing and for creating vintage graphics, like the one for the cyberspace). This is me with the handmade city miniature, trying to look like an art director of the Eighties…

Nicola Piovesan was inspired to create a tribute to 80’s sci-fi movies such as Blade Runner or Escape from New York using some of the same methods employed from that time. Before extensive CGI was being used in film studios. The name of this amazing creation is “Attack of The Cyber Octopuses.” 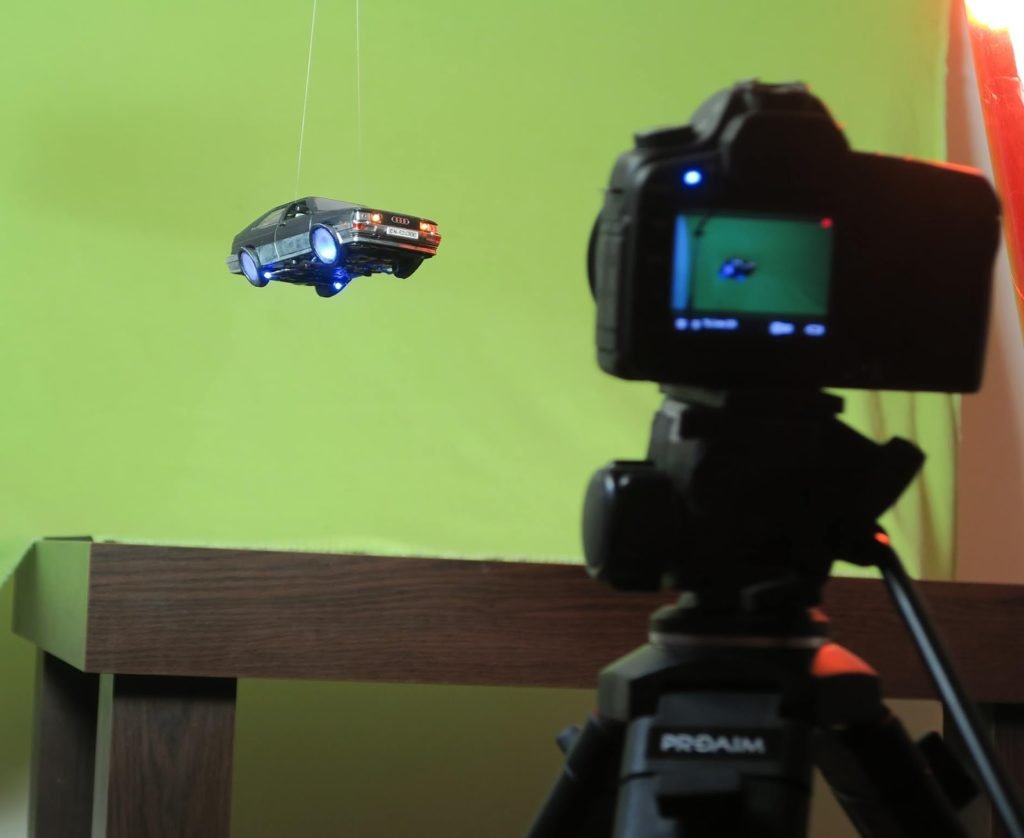 Soon after coming up with the idea to create this short film, Nicola started writing the script and googling around on how to model making, DIY, kit bashing. Then came the design for the cyber octopus and the purchase of a cheap 3D printer. Then came the printing of the Cyber Octopus. 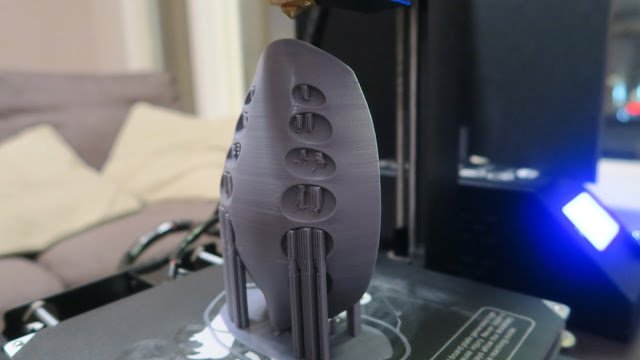 Next came the building of the flying cars. Then great detail was taken to build the entire city of Neo Berlin 2079 A.D. All created using 3d printing along with other “junk” and cheap materials.

Everything was ready for the shooting!
We shot in 3 days: 1 day for the city miniature and flying vehicles, 1 day with the main character only (that has more scenes than the others), 1 day with all the 9 characters (mainly for photoshooting) and especially with the 3 main ones (in a wonderful Soviet futuristic location called Linnahall in Tallinn). All together there were 16/17 people, from all over the world (USA, Estonia, Italy, Canada, Belarus, China and even Nigeria!).

After shooting was complete, a 1-minute teaser video was created. Help came from Andrea Ragusa who made the 80’s music; Dmitry Natalevich did the sound design, and Wesly Griffin recorded the voice over.

The teaser is almost ready and on Saturday 7th of January we’ll launch it. Then on Monday 9th we’ll launch the kickstarter!
Please consider this whole project is an indie zero budget film, so any donation, even few bucks, is very welcome.

Check out the info graphic video:

To view the teaser trailer check out the official Attack of The Cyber Octopuses Blog.

Meet the crew and cast:

To view or help fund the kickstarter campaign: https://www.kickstarter.com/projects/piovesan/attack-of-the-cyber-octopuses

All quotes and images were sourced from http://cyberoctopuses.blogspot.de/